Attended a reunion of summer camp staff at The Mountain a couple weeks ago. Met up with old friends and new, hiked to Glenn Falls, climbed the tower. There was lake play and Lee Knight night, and a skit. My favorite part was social hour, but I didn't get any pictures of that because I was too busy talking and meeting people. 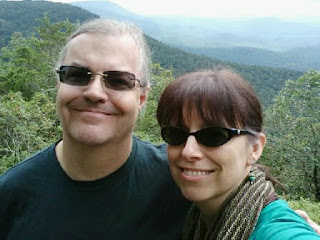 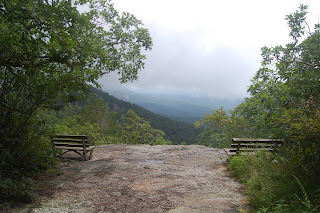 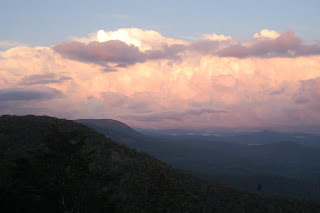 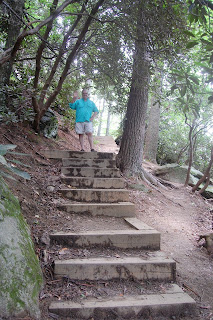 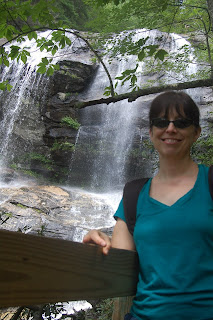 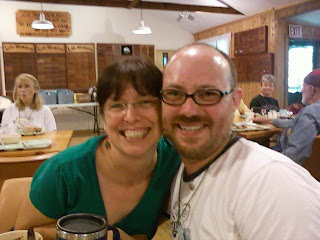 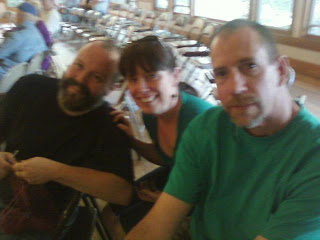 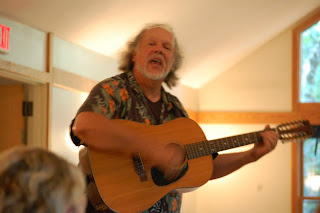 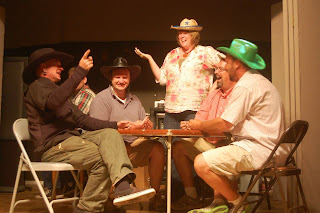 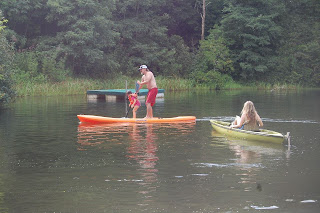 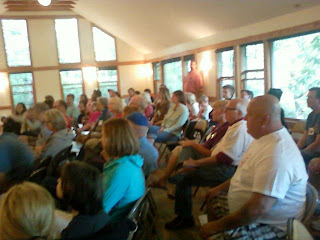 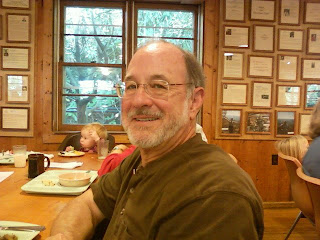 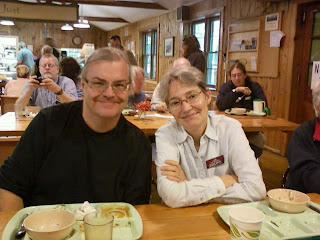 Coinciding with the Olympics, knitters and crocheters across the globe select a project for themselves that would be a challenge for them to complete during the 17 days of the Games. I have a lot of fun participating, and it is one of the few times I watch television. For two straight weeks (plus) I am glued to the TV. Now, it's off again for 2 years until the Winter Games!

I was able to complete my challenge project in 14 days this time. I would have gone slower and had an easier time of it, but I wanted it done before the final weekend, because I had plans to go to a reunion at the summer camp where I grew up. I wanted it finished so I could take some photos of it in the mountains.

So here it is. The pattern is called Color Affection and mine is made out of laceweight yarn, a merino and silk blend. 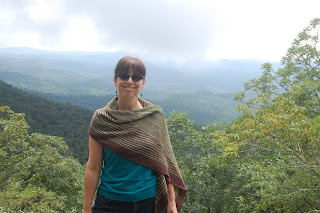 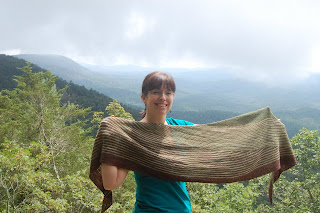 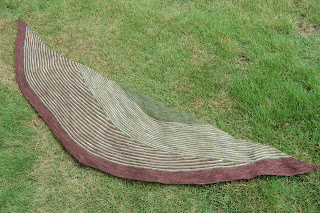